Most movies you may have watched follow this scripting format including ET: The Extraterrestrial, Once Upon A Time In Hollywood and Parasite. Here are the basic plot points. 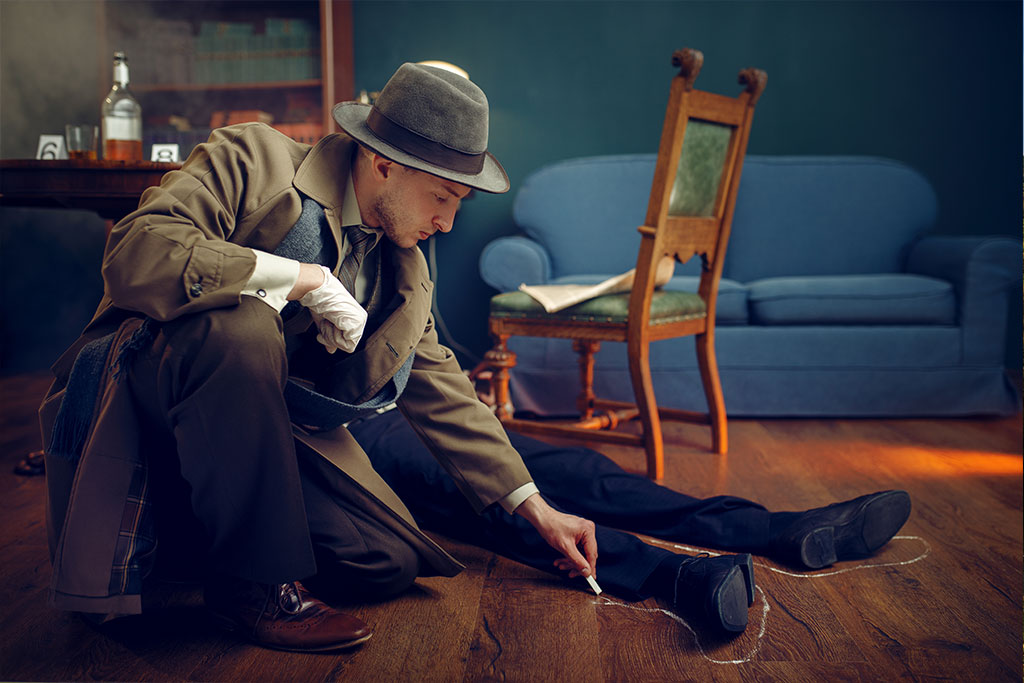 Usually heightened by suspense or uncertainty, this is the first major meeting of key characters through a chance or forced interaction. This usually serves as the foundation to the characters’ relationship and can also be the point where catchphrases or a key character idiosyncrasy is established.

This builds on the character qualities we’ve seen on display in the previous stage. At this point most screenplays introduce a  challenge to the protagonist and try to suss out his/her motivations and reaction to the situation. These scenes often serve as further character establishment and cement the initial story-line in terms of the main character and the supporting cast.

A new sub-plot is introduced with more inclusion of the supporting cast and their character traits. This segment is crucial and usually determines the course of the script. Based on the genre action screenplays usually introduce a key fight scene or car chase, drama introduces a key dialogue or emotive development and comedy can build up to a laughable series of quips.

In more recent scripts the latter style is utilized as comedy relief moment to underline the lightheartedness of an otherwise serous narrative.

The key turning point – death of a character, loss of a job or any other major life changing event for the main character and their immediate friend/family circle. This is a pivotal part where you’d be best served in highlighting your protagonist’s strength under duress -possibly with a little help and comedic relief moments 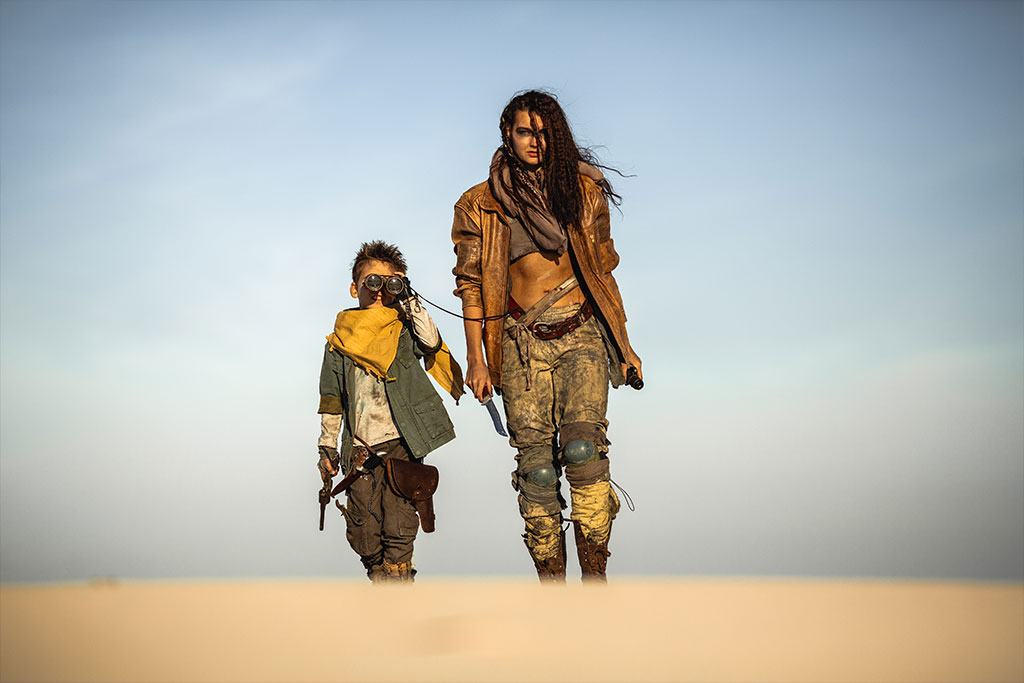 The all-important head-fake moment – a vital tool in any screenwriter’s arsenal and in recent times has led to ‘the twist’ often being an earth-shattering moment. this moment can either be negative or positive with room for another unseen twist further down the line. Most action films utilize either a standoff or hostage situation that turns bad, while comedy films see a serious moment turn even more sour before finally making everything alright with the world.

Your feedback is valuable for us. Your email will not be published.
Cancel Reply
PAYMENT OPTIONS

Are You Ready For Some Awesomeness?
Sign-up for our amazing Newsletter Leeds Production FZ LLC